2015-ART/INSTALLATION. The extraction and monetization of private data is a reality that directly affects all citizens of the world today. It is a business model based on the capture, processing and prediction of human behavior, known as “Surveillance Capitalism” (Zuboff, 2015). The project Interfight (2015) is a series of physical bots, (DataPolluters) that interacts freely through touch-screens accessing to social networks, browsers and webs. These untraceable bots, behaves as intruders: taping, clicking, scrolling randomly, opening and closing applications or taking decisions, in order to provide wrong information for tracking and website analysis. Inter- fight obfuscates the mechanism of data capture and data analysis in platforms such as Google, Facebook, Amazon, or Aliexpress, being an important ally in the fight against Surveillance Capitalism.

Interfight is a playful and artistic installation where users can interact with small robotic interfaces, at the same time these robots scroll and move on a touch-screen located on the floor of a cage where is displayed an interactive map. It works by taking the human body capacitance as input, through conductive material, and interacts with another graphical interface on capacitive surfaces like touch-screens. They are a paradoxical method to emphasizes the presence of the interfaces in our lives.+ INFO.

The Metainterface, The Art of Platforms, Cities, and Clouds By Christian Ulrik Andersen and Søren Bro Pold, The MIT Press. 2018.

How The Arts Can Help Tangible Interaction Design: A Critical Re-Orientation, by Enrique Tomás, Interface Culture, University of Art and Design Linz, 2017. 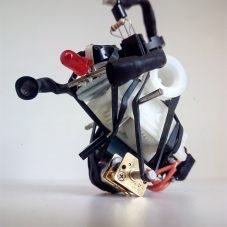 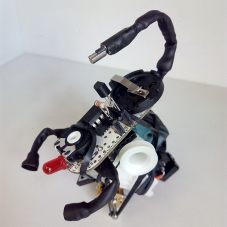 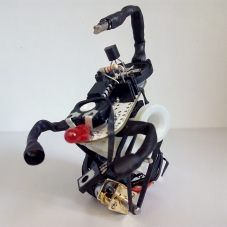 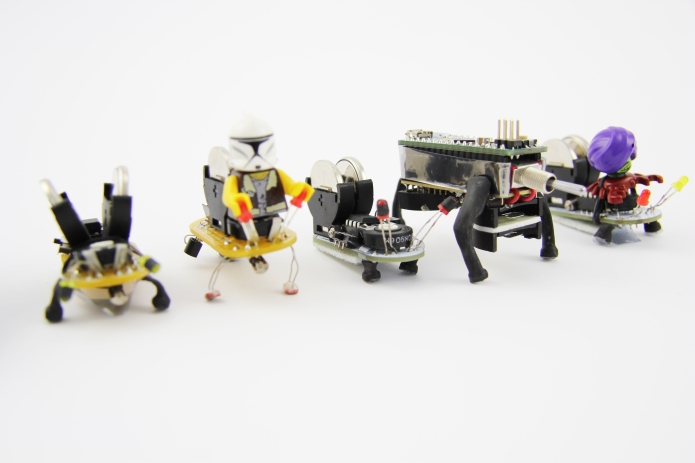 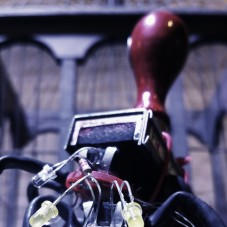 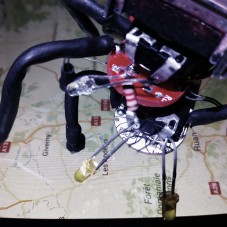 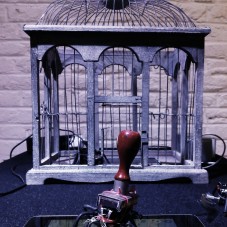 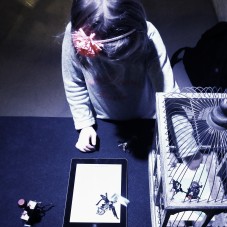 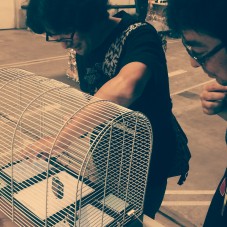 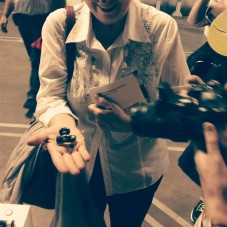 2021-ART/INSTALLATION. This project focuses on the sustainable values of machine learning (ML), carbon emissions and electricity consumption produced by ML neural network training, and calls for efficient use of GPUs […]

2019-ART/INSTALLATION. Following the legacy of previous projects such as Bittercoin, the worst miner ever and Bitcoin of Things (BoT), proposes transforming music instruments in Bitcoin miners. Combining the interactive, playful […]

2018-ART/INSTALLATION. Is an autonomous device able to cut undersea internet […]

Economy, Knowledge and Surveillance in the Age of the Cryptocene.

2018-ART/DIAGRAM. Nowadays, knowledge has been placed at the service of […]

2017-ART/INSTALLATION/WORKSHOP. This is a Workshop addressed to those who have concerns with Media Art, Digital culture, Critical Economy, Electronics and Internet of Things (IoT). Theoretically, it introduces concepts, examples, art-works […]

2015-NET-ART “Not Found exhibition” is a display of online NETart artworks that are no longer active. Works that have disappeared for reasons other than their original paths and are lost […]
Loading Comments...
%d bloggers like this: